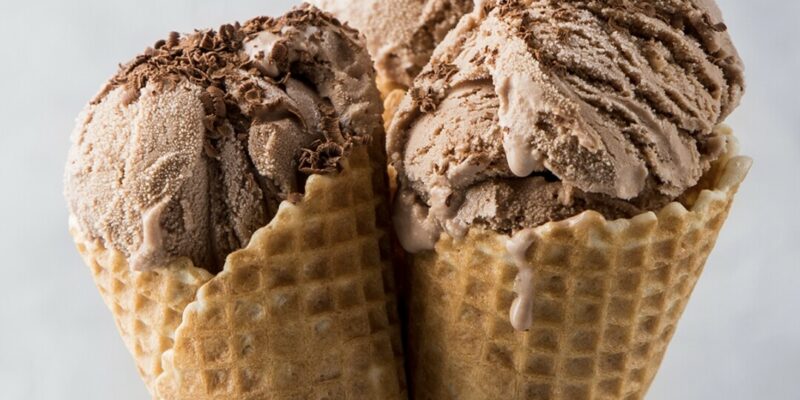 Daughter: dad I have an idea and a question

Daughter : it would be cool if I could put icecream in a cone

Daughter : then put a plastic cup on top of the icecream

Me: yes that would be fun. Also you could do something else fun

Me : turn the whole thing upside down an eat the cone and then the icecream from a cup !

Daughter: that would be awesome.. but we have a little problem

Daughter: we don’t have any cones, icecream, or plastic cups at home

Me silence.. little dread of what’s about to be asked next

Daughter: can you please goto the store and get some right now?

Me ( thinking I got hoodwinked into that convo)
…………..
There are times when we are played in an exchange and have the illusion of control, yet never realize where to navigate a seemingly innocent conversation

It is wise to give space for ideas to flourish, yet to have the diplomacy to extricate one self and hold one’s stance.

The conversation ended simply by me smiling at her, a peck on the cheek and saying ” I don’t think that is wise for your teeth but maybe some other time if you floss more often”

She has no interest in flossing more often, and so the idea of icecream in exchange for a painful chore seemed inequitable.

She skipped away not to mention of this again…

Ps the picture is a stock pic on my phone and not of a dessert I did…… yet.😇