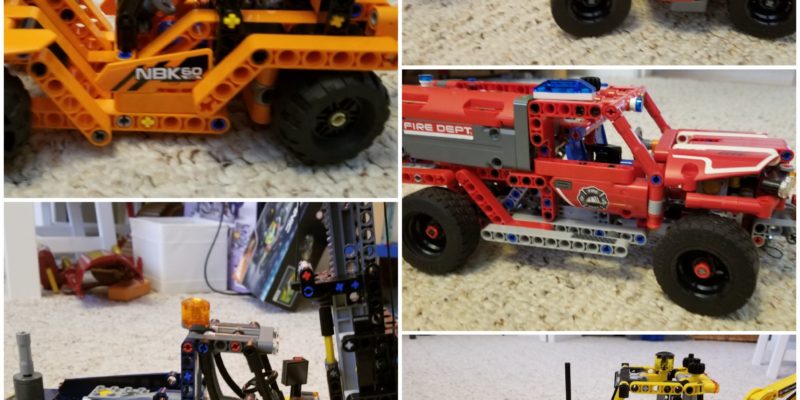 The pain when I step over a tiny lego piece in the carpet, is in direct correlation to the scream. The problem is that it is not that it is just one piece nor am I reliving the pea and the princess fairy tale in my head. Its numerous scattered pieces all over the house. I mutter with frustration a few angry words under my breath along the lines of ” why did I buy this lego set for my son?” ” Why can’t he be more conscientious of tidying up?” ” Why is he always making a mess while making his lego projects?” Etc etc.

A few days later I invariably witness a beautiful Lego Technic creation that my 7 year old son has spent focussed hours of hard work in building. Mind you this is with zero help from parents, and those technic projects are at least 5- 6 years beyond his level of age ability. This post is not about him, or his achievements. Far from it.

In fact it is about my perception of the trigger of irritability of tidying up that bothers me. Each of us has had opportunities where we are in the throes of creativity and made a mess. When the mind and hands are engaged in creating we are not paying attention to the remnants of our creativity or what is happening around us. When I spend the time focusing on the irritability of a mess I miss out on the amazing process of my own creativity or witnessing that of my son’s diligence and persistence.

In any event by becoming more conscious of these sorts of triggers, I am humbled when my yelling is too loud and I am brought back to center to be more attentive. The fallen lego piece was placed there by the universe for me to recognize that which bothers me, and balance out my own frustration and irritability.

I love his creations, but don’t tell him that because he might get a big head of being proud at his creativity which reminds me of my own.
……………..
I love you