What is Valentine’s day 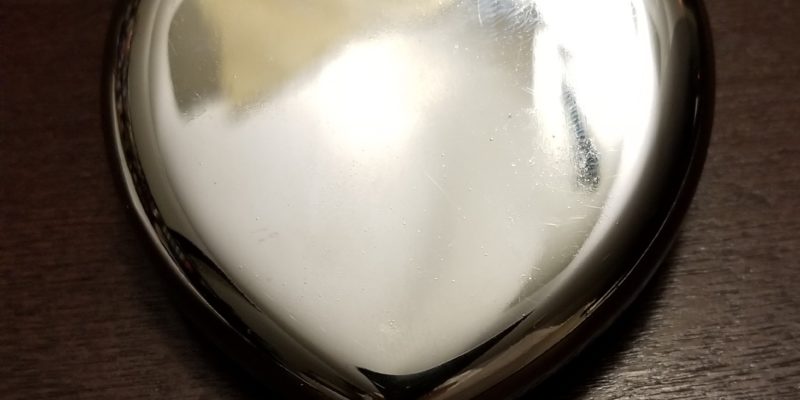 Hope you all had a fabulous and romantic valentines day spent with loved ones. I have always wondered about the origins of this day. I was brought up to believe that it was all about St Valentine, and spreading love and then the Hallmark commercialization of this day was just the icing on the cake. Yet to ever truly understand anything in life, it is prudent to see both sides of history not dogma.

The holiday originates as a liturgical feast celebrated by the romans in ancient times known as Lupercalia. This was a masculine cult fest where naked young women lined up to be beaten with the hides of slain animals such as dogs and goats. It gave them great power and strength to perform this ritual. The women were not blameless, in fact they signed up to be beaten as they believed it would give them fertility and pregnant women were beaten were believed to bear healthier offspring. After the beating couples were paired off and mated. This holiday was eventually celebrated as Feb 14, the day that St Valentine was decapitated as a 3rd century Christian martyr.

There were actually several “Valentini”. At least 2 of whom were executed under the reign of Roman emperor Claudius Gothicus 269-270 AD. One of them was a preacher who helped heal the blindness of a child of an aristocrat named Asterius. Once word of this got to the Emperor, well off with his head. Another historical event was a bishop named Valentinus in Umbria Italy, had healed another child from epilepsy and was debating conversion and so was held to a similar fate as his predecessor. On the day of his beheading his last letter read ” your Valentine,” and so ” Be my Valentine ” the captioned phrase was adopted. Other stories of legend were noted that St Valentine as a romantic who would secretly marry prisoners among jailed medieval Christian lovers. Yet even more stories were that he would marry young men ata. Time when the Emperor needed young celibate soldiers to fill his armies and not be domesticated by marriage. It was only much later when Christianity came to power over throwing the Roman empire that these Valentines were given saint hood with the fabrication of the title of “patron saint of love.” In fact religious tourists would visit the burial grounds of the Valentines not for discovering love but for healing from illness and praying for faith.

Yet the darkness was swept away under the rugs of time and not to be spoken of again as it was against the morals of the faith , and then the “new guard” had taken over. And as we are all aware, history is written by the victor not the prior victim, and so pagan rituals depicting celebration of decapitation were outlawed and the martyrdom of heroes were declared as a holiday of saints in the 5th century. This was also done to bring more christians to church where relics could be advertised and revered versus having anyone to simply declare that post Roman downfall they possessed chards of the skulls of the dead men. It was not until almost a 1000 years later when English authors such as Chaucer and Shakespeare who romanticized the feast of St Valentinus to the mating of birds in his ” Parlement of Foules.” English birds were paired off to produce eggs and so with early spring abound, those liberal minded nobility would write love notes to their lovers and as Shakespeare noted in Hamlet, Ophelia was his Valentine !

So the blending of ancient rituals of fertility with the historical beheadings of priests somehow turned into the typical chinese whisper of “Love” and was eventually industrialized into chocolates, candy, Hallmark greeting cards. Hallmark started mass producing these cards in 1913. It is always a necessity to be aware of the origins of history and tradition as within our deep seeded consciousness lies the truth. Everything has a story of light and dark. Balance is knowing both.

Regardless, it is my personal belief that it is a good time to connect with those you love, yet even better would be to connect to that energetic highest frequency of love to all around you every day.
…………….
I love you