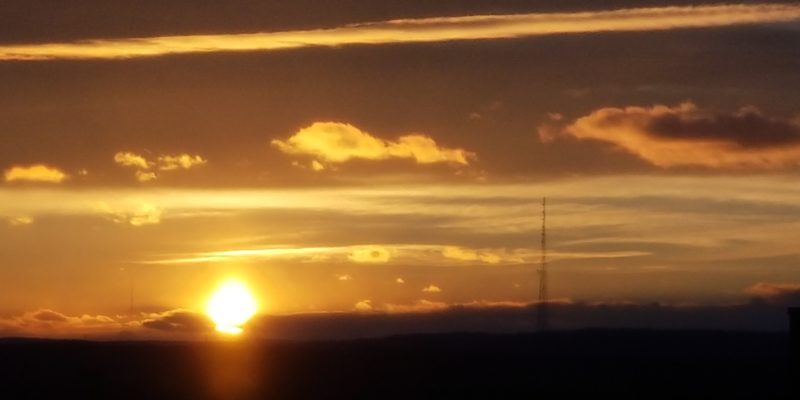 Let us explore this concept.

Sound is a dynamic state of motion. The purpose of sound is to experience motion in all its forms. There are 2 aspects of sound, namely a positive and a negative. I am not referring to whether I like that sound as positive or dislike it as negative. That is simply a perception of my senses of that which is in motion. Sound is divided into 2 states of a wave. One part formed from a positive wavelet and the other is a negative wavelet. This is part of the frequency wave and the distance travelled of this sound is the wavelength.

Silence is a state of rest. It is not sound voided. It is its own entity. It is what births all and yet remains complete in itself. It does not need to create or destroy. It is singular.

Sound does not come from silence. Sound comes from the generation and destruction of its own aspects.

Sound is voided, yet silence is eternal.

The dynamic condition of sound is the duality of the states of positive and negative.

Silence is the balance. It is the consciousness of the Universal mind of intention. It is divine.