A girl and a puck 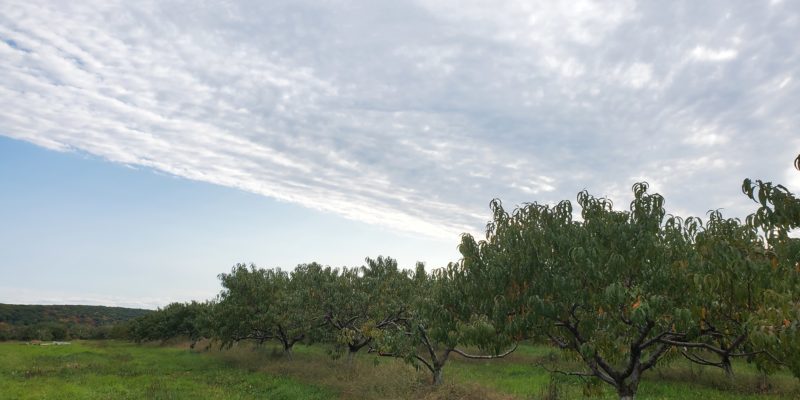 Sometimes I am the teacher, and sometimes I get taught

In these parched times of covid 19, friends are hard to come by with all the shut downs. So is the situation in the case of my daughter. She literally has no close friends her age in the neighborhood. She sees all my son’s older friends and then does what I totally expected her personality to do… join in and make friends.

So my 9year old is playing hockey with the rest of the other neighborhood boys. They whizz around on the rollerblades firing goals with their elusive puck. My daughter runs as fast as her little feet can take her around the boys trying to engage them. They cautiously avoid her, and go passed her and continue their game. She is more of an obstacle than a participant.

She does not like this play by the other boys. I can see her from a short distance stop and look at the game and observe what is unfolding. I am thinking this is typical behavior of kids, namely the older ones ignoring the younger one. Then the unexpected happens. She suddenly accelerates towards the goal post as the puck hits it, and the boys are cheering away at their victory. The goalee stands a little bewildered. And that was her chance. She grabs the pucks in her little hands and then darts away as fast as she could towards me. As she comes towards me I ask “ What are you doing?”

She replies “ They didn’t want to me to play with them, I asked nicely, now they have to come to play with me”, she states as she is waving the puck in her hand. I look back at the game, the boys are still puzzled as to where the puck went.

Holy smokes. She just turned the tables on these bigger group of boys. My lesson was simple. If you want to achieve something, go do it. No hesitation. No doubt. Only certainty and presence. Focus and determination will get you so far. Action steps takes you the rest of the way.

The puck was returned to the boys, who did realize their folly. Few days later, when she came out to engage them, they interacted with her and played. They with their hockey sticks and puck, but this time it was on her turf and she told them how she wanted to play…. “ go around me as I ride on my scooter.”

The teacher becomes the student.