Reaction is the fear 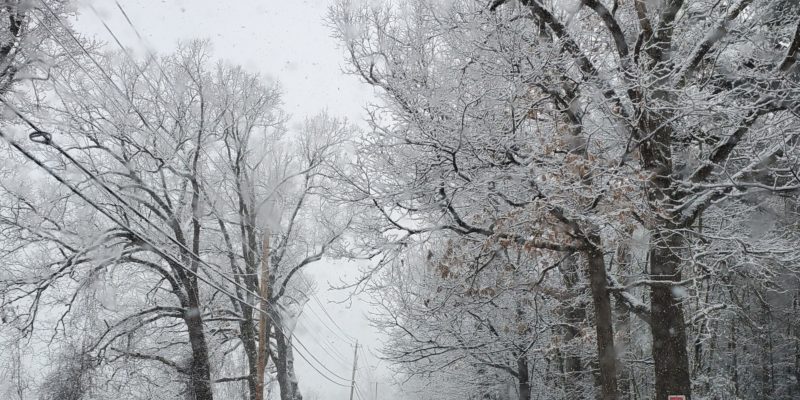 Perspectives from the Intuitive Cardiologist

I sought far and wide to uncover the truth for me regarding my fears of this virus.

It was my REACTION to the virus that was worse that the fear of the virus itself. I am not talking about the physiologic response of the virus. The reaction would lead to the unhinging of my emotions, my paranoia, my insecurities that eventually would paralyze me.

It is our own emotional reactions that we are too afraid to face that drives us to the madness of our own fears. We drop out of our heart space as we attempt more than social distancing but cutting social connections.

And so we finally react out of the same fear that we have been trying to distance ourselves from. Governments react also out of fear from what the people will do and react through anger, resentment and revolt. And so the snowball effect continues of fear and reaction leading to panic.

It is the injected values of the few that stand to gain from this experience which is what we are taking on except in the form of subordination that now creates even more fear.

The medical community is plagued by its own devices of evidence based medicine and statistics never really questioning the validity of gathering data that leads to fear. “Fire first and ask questions later if anyone is left standing” is the modus operandi of those that wish to control.

It is wise to understand the emotions and the wounds that lie behind the fears of the unknown ( which are based on the speculation of others rather than true experience ) instead of creating a mindless reaction and frenzy that hurts rather than heals.

One cannot fear that which we do not know, so creating fears on imagined emotions is not a clear way to lead ones life.