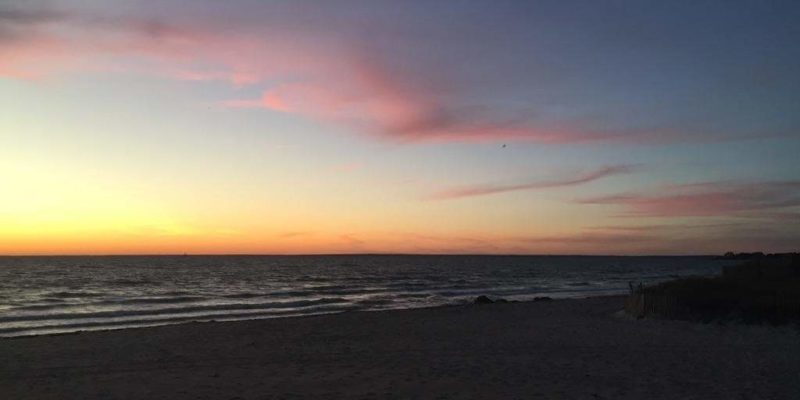 Ignorance comes in all colors, yet Looters are color bind.

First the corona virus drove us indoors and now these ignorant looters come to keep us indoors. I feel as if we are being pushed back into the quagmire of stagnancy. And any hope of a reopening is being shattered by those who have found a new excuse to incite blind madness. But is it blind or is there a purpose behind it all? Was the trigger of a mans death just the human starting gun to a greater windfall of events now set in motion? There are too many “coincidences“ to be able to just explain away.

How we have accelerated from protesting a wrongeous death to setting the world on fire in 24 hours simply because of a human rights violation.

How quickly the narrative has changed from the coronavirus pandemic, only to be rapidly forgotten amidst the tragic non sensical death, which also is about to be forgotten, as we make way for the next blazing narrative of violence. Human memories are fickle, yet our emotions run deep.

The world is full of human rights violations since the time there were humans and human rights. Yet throughout history the revolutions have been sparked off by a single incident to inflame the underlying sea of the repressed. Yet again the timing and the global spread of violence in almost every city in the world appears more of a direct and deliberate causal action to lead the path back to darkness. Or will eventually lead the path back to light, as everything is cyclical in its nature. Why are the protests in Hong kong have anything to do with a racial issue in the USA? This question vexes me.

These last 48 hours have been very hard for me. I have done a lot of meditation on this to go back through time and space in order to find the triggers that I thought had been cleared. I was certainly wrong.

My nervous system is on fire with the viewing and bombardment of the constant footage of the news cycles of racial discrimination and violent looting. It is the topic of discussion in every room and round every corridor. I am reminded to find the balance externally, and see the bigger picture. I did and I have found it. Yet with equal measure I must do the same internally. It is here going within that I found the old wounds that were being called to be healed. I am forced to go back into those repressed feelings that were once so uncomfortable to now alchemize it. This takes time.

I am made to feel that I am not part of the problem, and so I do not understand its solution. Well that opinion is wrong as I am very much part of that problem having lived it myself. Prejudice, bigotry, mistrust, fear are in all of us, and no one is exempt, regardless of color, creed, politics, gender. And I have been on both sides of this equation.

I am made to understand that I am neither black nor white so I do not understand the magnitude of the issue, and I invoke some sort of privilege so I am immune to the plight of the looters and their angers and their moralities. Indulge me the chance to correct these erroneous accusations.

When 9/11 occurred I was a young resident in the hospital when the towers were struck and life changed. Armed with my stethoscope and my willingness to heal, I set out with my naive ideals to do what I could do to help. Yet being “brown” and of Asian descent and adorned with a beard, I was frequently mistaken for being a middle eastern terrorist. The ignorant chose to not understand the geographical difference between the would-be attackers and those of Indian origin. I was looked at differently. I was treated differently as I walked into the grocery store and the non Indian people looking at me with suspicion. Mind you these same non Indian people were both white and black.

To walk in the street and have the police take a second glance at you is unnerving. To walk by a convenience store and to be haunted by the news story that an Indian store owner was robbed, beaten and left for dead by white and black perpetrators, was much to swallow. I kept my head down in fear and kept walking. Yet I buried these feelings and they remained locked in my DNA till today. So do not dare to lecture or preach to me of your own moral indignation at how I do not understand the race issue.

When I was living in Kuwait as a young lad, the Gulf war was my first true experience with the horrors of war. Since my birth, Kuwait was the only home I had known till that moment. To have forfeited my only home, then looted and destroyed by the locals was to leave me abandoned with my parents in the desert sands of no mans land between Kuwait, Iraq and Jordan. I had buried these traumatic feelings of looting and they remained locked in my DNA till today. So do not dare to lecture me or preach to me of your own moral indignation at how I do not understand protests and the looting issue.

We are raping the very garments of our own society’s freedoms with our own anger, prejudices, deeper wounds of separation, and insecurities. We have bartered our innocence our civil liberties and our divine voices for the sake of the trinkets of convenience and the fantasy that someone or something will make our pains go away instead of facing them.

Looters are not anywhere to just take due to their own lacks. Looters are there to do one thing and one thing only, destroy. Their lack is their inability to say NO. Destruction is like an addiction. Once tasted, it is hard to draw back. The line between our humanity and our animalistic primal nature is not only fine, but the sub human or animal behavior lies just beneath the surface at all times for the purpose of seeking prey or escaping a predator. When it is unleashed through looting, it is because it is just that… unleashed usually by someone.

Violence breeds violence. An eye for an eye leads the world to be blind.

Where once there was scarcity of food due to the lockdown, and limitations of supplies in the grocery store, well now the grocery store itself has been burned down. Where once the patients could not travel to get their prescriptions from the pharmacy, now the pharmacy is burned down. This is akin to sitting on a branch of a tree and sawing off the same branch while perched on it.

“ Stop this madness” are the cries in the unheard voices of the innocent, mothers, fathers, and children who hide scared in the violence driven cities and suburbs. As the torn minds and hearts try to comprehend and make sense of these atrocities that grip our nation, nay our world, we remain hostage to our emotions. We will be told that this is the “new normal”. This is the message that is going to be shoved down our throats to drown out our pleas for peace.

The question begs do we accept this new normal and be subjugated. Be enslaved by another’s will is a fate greater than that of death. I am not a violent man, but heaven help those who cross the line and come to my door looking for a fight, for thee shall be dispatched to hell.

The line in the sand has been drawn. And it will not be crossed. The cries of the innocent will be heard and the day is not over for the tears will be dried and the people will raise their heads high once again.