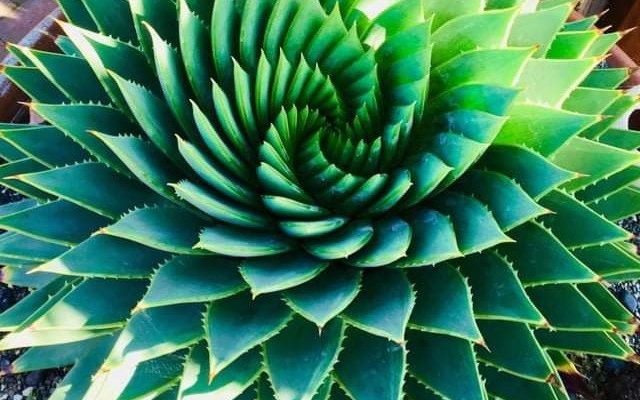 Ever seen a magic trick?

Its all very amazing, spell binding and all together fun. The imagination is explored to its very limits and the left brain of logic screams for answers as the right brain of creativity sits back and enjoys the show with a Cup of tea.

There are 3 parts to the any trick. Let us break it down. The first part is the “pledge “where the magician shows us something ordinary eg a deck of cards. The second part is known as the “turn”, where the seemingly ordinary is turned into something extraordinary. Many tricks end here, and the audience is wowed with the illusion.

But the real trick is when the mind is constantly looking for the secret of how the trick is done. We want to know but sometimes we do not, as we enjoy being in the illusion. As our mind volleys with this choice, we search for the secret, and that is the greatest part of the trick. For in this third part lies the showmanship of the trickster to not make something just disappear, but to make it reappear. This is the hardest part, it is the “prestige”.

Life is an advanced magic trick, and the universe is the stage on which the trickster creates the magical illusion. The pledge is where we are shown our ordinary self. Perhaps ordinary is simply the maximum we can relate to on the best of our days.

The magician creates the “ turn “ where we have the opportunity to become something greater and extraordinary. We reach out and get the profession we are looking for, or we succeed in a task that we feel as seemingly impossible, or better yet achieve success in an area of life that we were appearing to fail.

The true magic lies in the prestige. Here the creator uses the universe to reveal the most spectacular part, as we are returned back to the Self who we once were. The Self that is full of Light and wonder. The Self that holds unconditional love in ones heart with great tenderness and affection not just the Self but for everyone and everything at the same time.

The universe is the grand stage where all is revealed. The show is there for all to observe, participate and be in awe, as the parts of the trick are performed. The illusion lies before us, but at what point do we dare to understand the prestige by pulling back the curtains of the illusion and how it is all done.

The trickster reveals itself as none other than our Higher Selves, who has followed the parts right down to the perfection in keeping our minds to remain in wonder.

Why we might ask? Ah but that’s the prestige. The showmanship. To be able to take us from being ordinary, to become extraordinary and then voila !!! Pull back the covers, break all the mindsets that keep us bound and have us see who we really are within. Love.

The universe is nothing but optical illusions of light. It is Love that is the force and energy that keeps the illusion together, yet it is also that which shatters the mirrors of the cosmos into infinite pieces to show us the ultimate trick of all.

Blessings of Love and Light