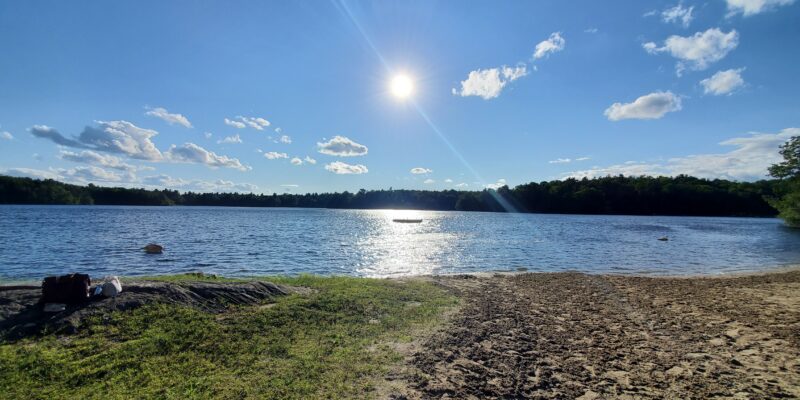 There were couples who did the race together and finished together

But there was one that really stood out for me….

A 67 y old man who had 2 heart attacks, cardiac bypass surgery and yet finished this race as this was his goal and dream to complete

As a cardiologist, I felt this deeply… revealing to me that we can fix and mend “broken” hearts but despite modern science and technology we can do little to aide in someone fulfilling a dream.. or mend a spirit….

The magic lies within… time to tap into it and shine bright
……………….
I love you